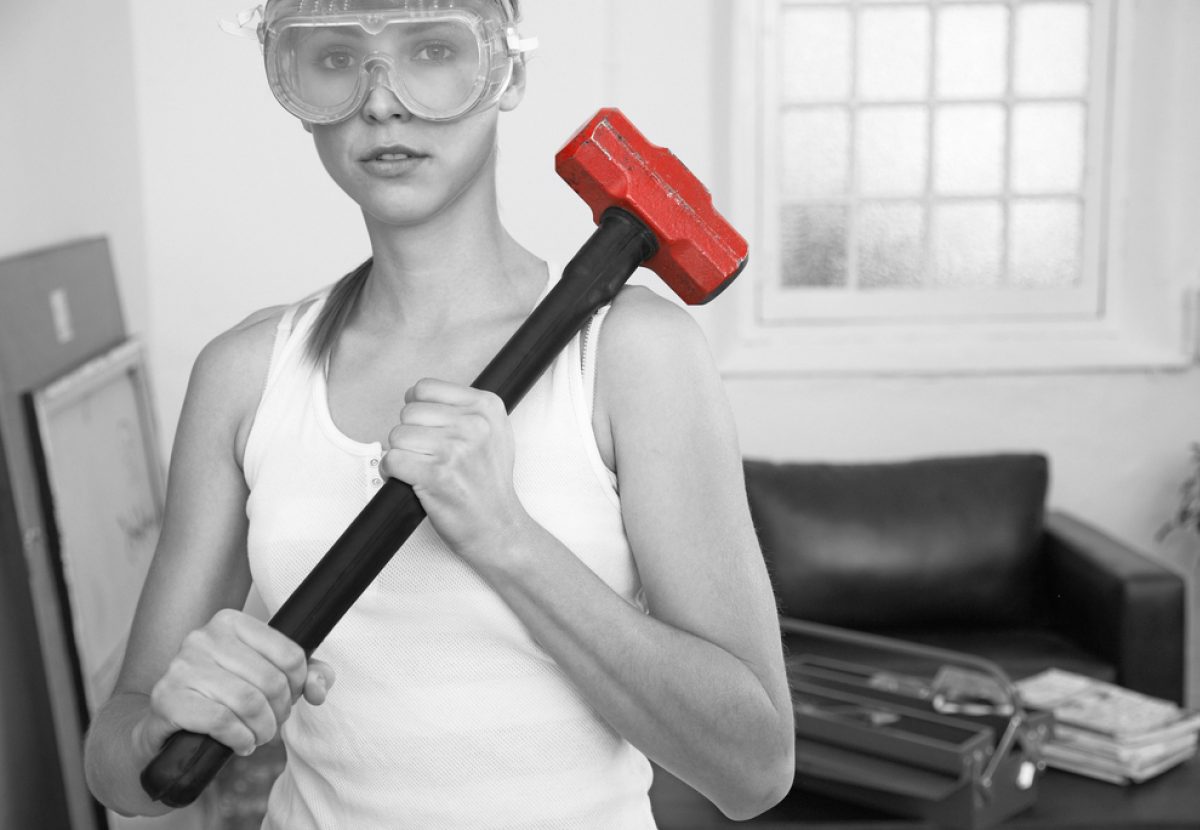 Scotland became the first country in November 2020 to announce feminine hygiene products would be freely available to all who need them.

In January, 2021, Britain said it would repeal the so-called tampon tax, which classes sanitary products as nonessential, luxury items.

Over thirty states in the USA still have similar taxes in place. The White House has announced plans for a Gender Policy Council to address issues related to women’s lives, including health care the New York Times stated.

And now Jacinda Ardern, the Prime Minister of New Zealand, last week announced that all schools would make free menstrual products available to students for the next three years. Shattering Period Poverty is not just political. This is another step forward to reduce period poverty across the world, reducing the number of girls who are negatively affected. education. Ardern stated that “Young people should not miss out on their education because of something that is a normal part of life for half the population.”

No matter how wealthy a nation is, female students are found to be at risk of not being able to afford tampons or other products. In New Zealand feminine hygiene products can cost as much as 15,000 New Zealand dollars, or $10,800, over a lifetime.

A survey of 2000 women, aged between 18 and 55, conducted by OnePoll on behalf of menstrual cup brand Intimina, found the average woman spends £10.24 a month on period products, adding up to roughly £4,916 over a woman’s average reproductive lifetime.

Over 137,700 girls in the UK have missed school because of period poverty. And 68% said they felt less able to participate in class at school or college during a period bleed. Check out what the Girl Guides are doing.

This hidden issue of female social inequality is also reinforced on a daily basis, as periods are shrouded in secrecy and therefore learnt to be something embarrassing.

What is far more disturbing is this financial burden is just for women. What would you do with an extra 5,000 pounds?

Bloody Marvellous is passionate about explaining, educating and empowering girls and boys to be comfortable discussing and understanding the female cycle and how to manage it.