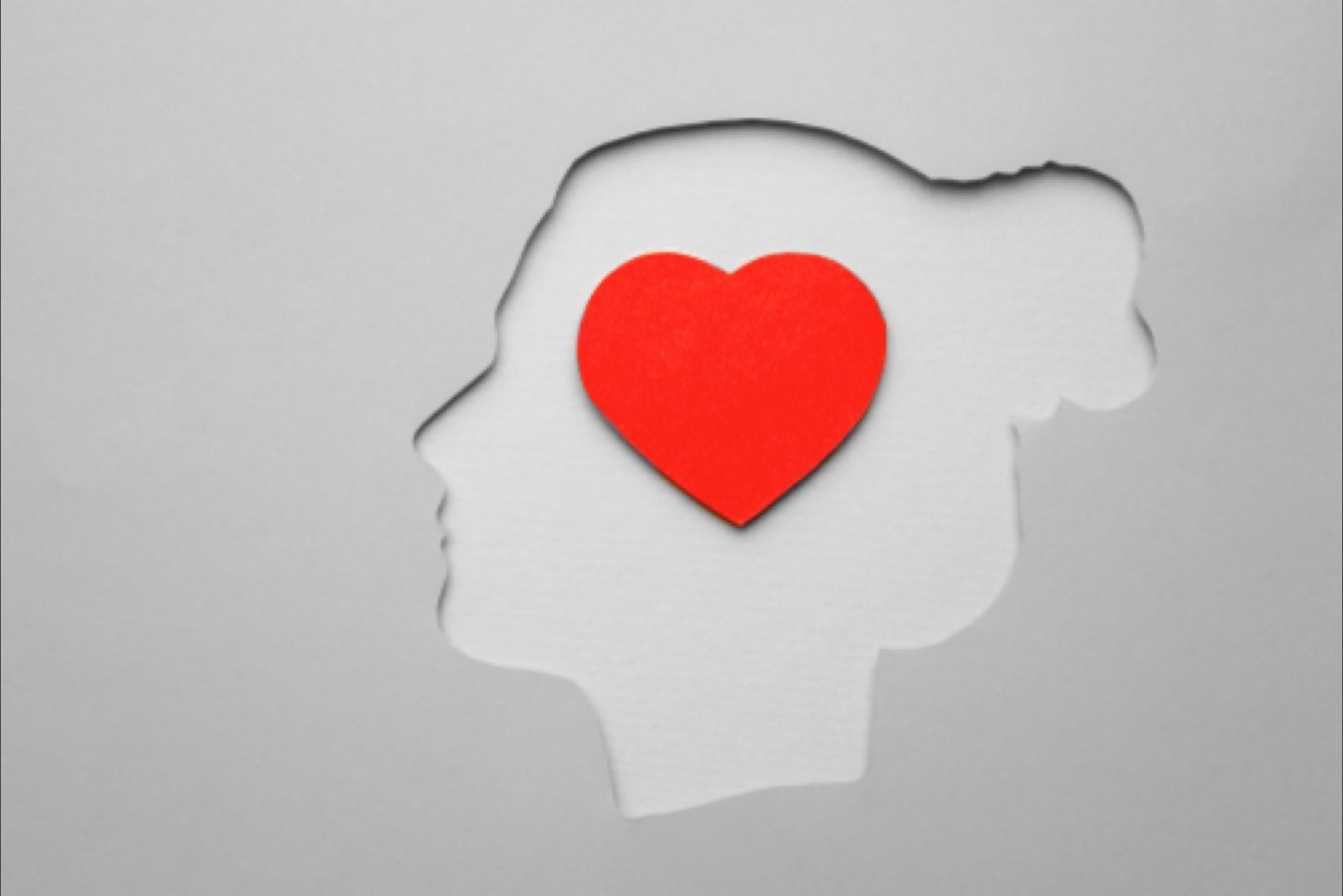 Muscle cramps and bleeding aren’t the only signs of a period. The brain is also involved in many fascinating ways during your period.

“This is a complex topic and it varies from woman to woman,” says Dr. Richard Honaker, Chief Medical Officer of Your Doctors Online.

Three hormones (estrogen, progesterone, and testosterone) affect areas of the brain such as the hippocampus, amygdala, and hypothalamus, as Dr. Honaker further explains. This means everything from your memory to your stress level can be affected by the menstrual cycle in some very real ways. Again, it’s a complicated interaction that will effect everyone in a little differently.

For many women, it may be reassuring to know that there are definite reasons your brain feels foggy whenever it’s that time of the month. You aren’t imagining things. It’s just that there’s a delicate interaction of hormones going on, and sometimes those changes go on in your brain as well.

Here’s some specific symptoms you might be able to blame on “period brain” now, because it’s a real thing. 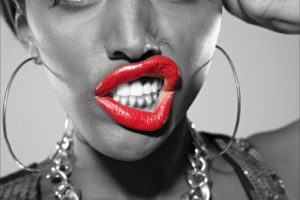 There’s a complicated balance between hormones and emotions. “The hormone oestrogen in particular is known to increase synaptic connectivity in the part of the brain which controls emotion,” says Dr. Kim Langdon, medical advisor at Medzino. When the estrogen drops off during menstruation, however, that sense of emotional control may be compromised a bit.

Even your short term memory may be affected by hormones during menstruation. Anecdotes support this idea. “I’ve definitely had patients who feel that the period or the time right before the period can change the way they think, not only in terms of PMS or feeling moody/irritable, but issues with memory,” said gynecologist Dr. Jason Kanos in The Cut. Feeling like your brain is foggy during this time is far from unusual. 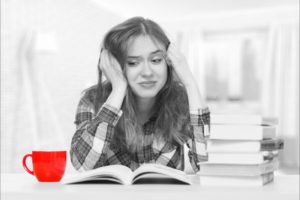 Some hormones get repressed during this time. “Estrogen can reduce the secretion of stress chemicals like adrenalin and cortisol in the body,” says Dr. Honaker. Adrenaline is the fight or flight hormone, according to the Hormone Health Network. Meanwhile, cortisol is released during times of stress, as further explained by the Hormone Health Network. So when that estrogen drops during the time of menstruation, you might feel more stressed out or on edge than usual.

Intense pain can make it difficult to think, as anyone who’s tried to work through a migraine or toothache can tell you. Periods are no different. “The pain of periods can sometimes reduce some cognitive functions,” says Dr. Honaker. So if you feel mentally “out of it” during your period, it isn’t just your imagination. Whether it’s caused by hormones or physical pain, periods can affect your brain in so many ways.