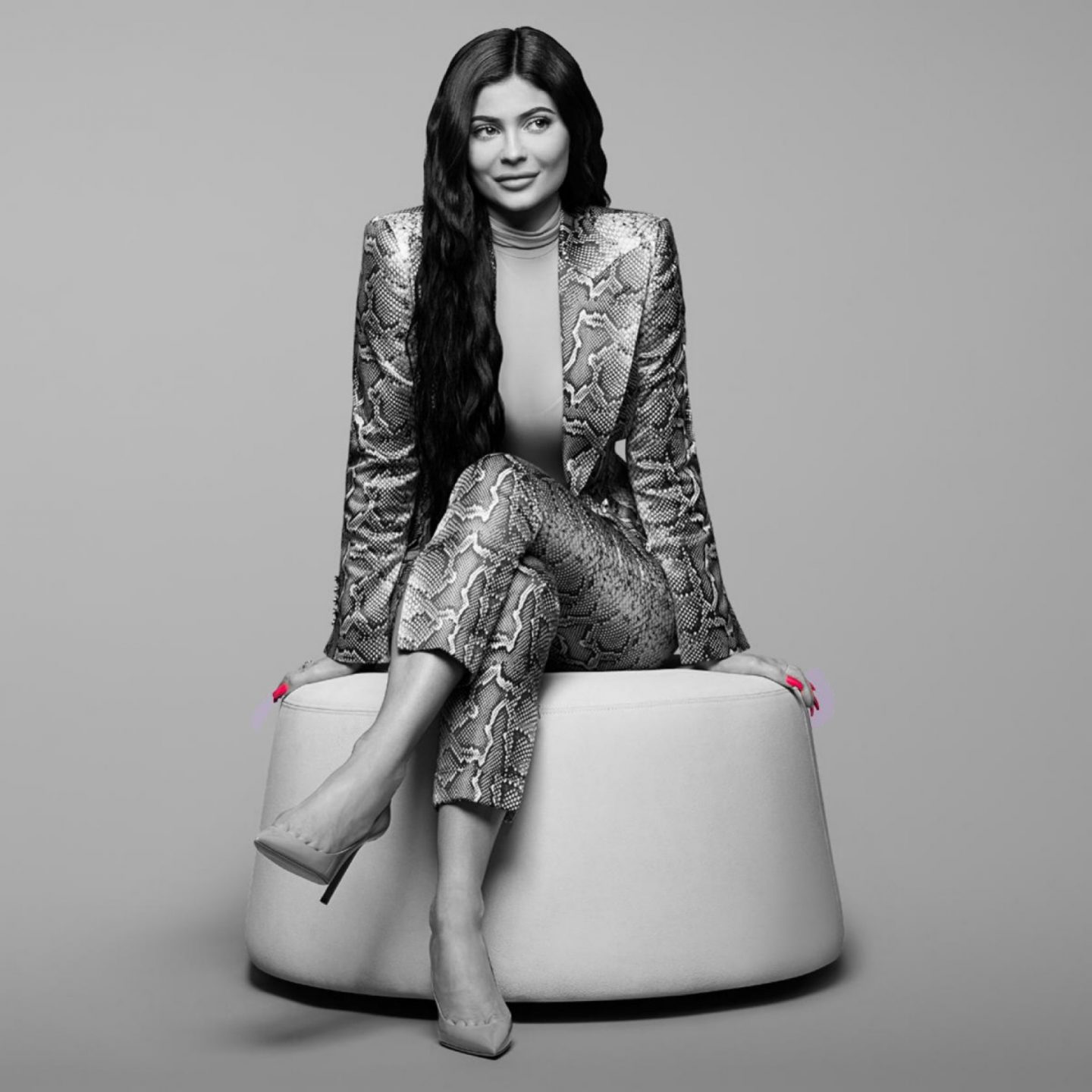 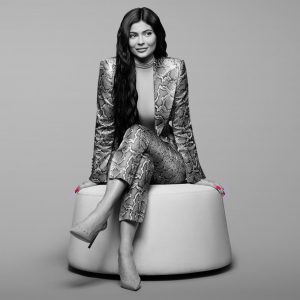 In mid-November, Kylie Jenner marked a milestone moment with a visit to a shopping centre. For the past three years, her Kylie Cosmetics had only sold its makeup online and briefly in pop up shops. But after signing an exclusive distribution deal with Ulta, the beauty retailer, Kylie Cosmetics was rolling its $29 lip kits—a matte liquid lipstick and matching lip liner—into Ulta’s 1,000-plus stores. And Jenner showed up to greet customers, sign autographs on lip kits and, of course, pose for selfies with her fans.

Over the next six weeks, Kylie Cosmetics sold $54.5 million worth of products in Ulta, according to estimates from Oppenheimer. “I popped up at a few stores, I did my usual social media—I did what I usually do, and it just worked,” she says.

Fueled in part by the Ulta expansion, Kylie Cosmetics’ revenue climbed 9% last year to an estimated $360 million. With that kind of growth, and even using a conservative multiple from the booming makeup industry, Forbes estimates Jenner’s company is worth at least $900 million.

She owns all of it.

Add in the cash Jenner has already pulled from the profitable business, and the 21-year-old is now a billionaire, with an estimated fortune of $1 billion.

She’s the youngest-ever self-made billionaire, reaching a ten-figure fortune at a younger age than even Facebook’s Mark Zuckerberg (who was 23 when he hit that mark).

“I didn’t expect anything. I did not foresee the future,” says Jenner, who is the youngest billionaire in the world. “But the recognition feels really good. That’s a nice pat on the back.”

“It’s the power of social media,” Jenner says. “I had such a strong reach before I was able to start anything.”

The beauty of Kylie Cosmetics, which Jenner started in 2015, is its minuscule overhead—and the outsize profits that go straight into Jenner’s pocket.

Her empire consists of just seven full-time and five part-time employees. Manufacturing and packaging is outsourced to Seed Beauty, a private-label producer in nearby Oxnard, California. Sales and fulfillment are handled by online merchant Shopify. Her shrewd mother, Kris, takes care of finance and PR in exchange for the 10% management fee she siphons from all of her kids.

Marketing is done mostly through social media, where Jenner has a massive following. She announces product launches, previews new items and announces the Kylie Cosmetics shades she’s wearing directly to the 175 million-plus who follow her across Snapchat, Instagram, Facebook and Twitter.

“It’s the power of social media,” Jenner says. “I had such a strong reach before I was able to start anything.”

When Kylie Cosmetics launched in Ulta in 50 states, the reaction was a real-life version of the online rush Jenner created years earlier, when her initial kits sold out online in less than a minute. Ulta shoppers went wild. In some stores inventory was gone in hours. “It sold out faster than we planned,” admits Tara Simon, Ulta’s senior vice president of merchandising.

Ulta and Jenner are a sensible pairing. With Ulta’s mix of pricier prestige brands, like MAC Cosmetics, and cheaper selections, such as Nyx Professional Makeup, it has a larger footprint than that of its closest competitor, the more expensive Sephora. Analysts say Kylie Cosmetics is drawing younger customers through Ulta’s doors—teens who might not have a credit card to shop online. Plus, selling in physical stores gives Jenner a chance to reach “people that would never buy my products online,” she says. The ones who want to “see, touch and feel before they buy.”

Ulta provides access to a wide swath of America—more than just kids on the coasts—with stores across middle America. (It also has 714 more standalone stores than Sephora.) Ulta, meanwhile, gets a brand that requires no marketing push. So far, the retailer hasn’t spent a dime on traditional marketing to launch the brand in stores, which is “unheard of,” Simon says: “Jenner’s ability to communicate with well over 120 million people in a snap has a lot of power.”

“She did well online, but there’s only so far that that can take her,” says Shannon Coyne, an equity research analyst at BMO Capital Markets. “She probably realized: ‘If I want to get big, I’ve got to scale, and to do that, I need a partner.’ Ultimately, she wants to grow her brand, and she needs this store presence to do that.”

Indeed, Kylie Cosmetics has seen its growth slow rapidly lately. It went from essentially zero to $307 million in sales within a year of launching but managed only single-digit growth in 2017 and 2018, Forbes estimates. That’s despite adding 30 new products in 2017, including concealer and makeup brushes, and many more color combinations in 2018.

Would Jenner ever follow a similar route? She firmly dismisses the idea of a sale. But her mother is interested. “It’s always something that we’re willing to explore,” Kris told Forbes last year.

For now, Jenner is focused on expanding her product range to include a setting powder, and bringing eyeshadows, powders and bronzers to Ulta. “I see Kylie Cosmetics going very far,” Jenner says. “I work really hard.”

Whatever happens next, one thing is certain. Jenner will share it all on social media, much to the delight of her tens of millions of fans.

She is, after all, the first selfie-made billionaire.

Article by Natalie Robehmed from Forbes